History of the company
01

Binary in a few words

The company was initially created in 2005 under the name Tech Services, based on experience in the world of industry and consulting.

An individual IT technology company, it operates in the field of PeopleSoft HR integration and IT support for craftsmen, small businesses and private persons. It became a limited liability company in 2007 and took the name of Binary Concept at the same time as its teams expanded.

Binary Concept is based in Azé near Vendôme, in the Loir et Cher, and is close to the TGV station, allowing us to operate easily and regularly in the Paris region, as well as in other major cities in France. 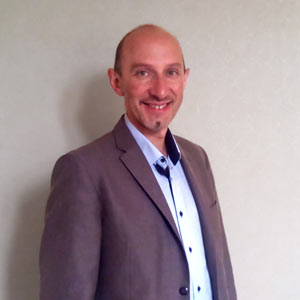 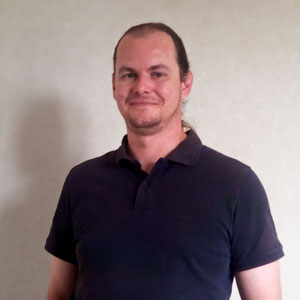 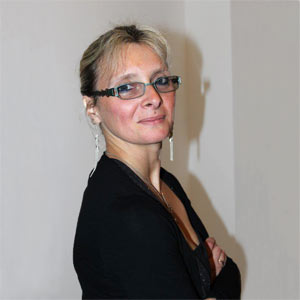 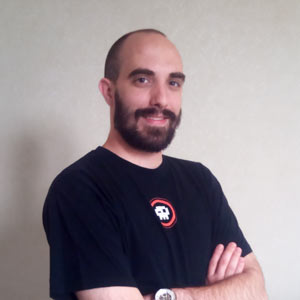 A look at our expertises

We offer our expertise in the Oracle HCM Cloud solution to companies who chose this tool.

Binary Concept helps for the implementation of administrative management and HR processus, with the software package SAP Success Factors.

Applications development that suit you.

We take charge of the development of all types of websites, according to your demand.